The Foundation was pleased to announce in fall 2020, the results of its first call for proposals, at the conclusion of the campaign “Actors in the fight against climate change in France”.

A grant of 20,000 Euros was awarded to each of the three winning projects listed below:

This scientific project aims to develop a strategy for the reinforcement of carbon sinks in coastal marine environments, along the eastern coast of South Corsica, in the Bonifacio Bouches Nature Reserve in Sant-Amanza Bay, and the installation of an experimental pilot plot for the Posidonia herbarium. 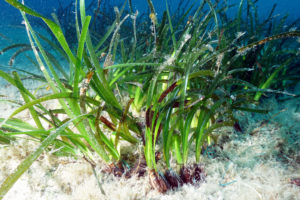 This project is intended for 32 companions, including refugees. It addresses the need for labor force renewal and the professional integration of long-term unemployed people, as well as the evolution of agricultural practices and environmental protection over time. 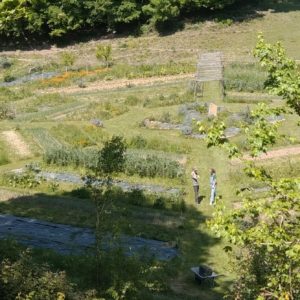 The goal of this pluri-annual project is to set up a network of experimental parcels in the Creuse, Corrèze, Gers and Pyrenees Atlantiques (Adour-Garonne Basin) to assess and analyse on site, agroforestry technical approaches that integrate fodder trees in grass-fed breeding systems. The project also includes a specific experiment with the high-density mulberry in an experimental parcel in the Gers. 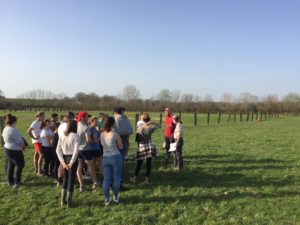 In addition, the jury*, particularly enthused by two projects, decided to award special prizes for this first edition, with a grant of 8,000 euros each to:

This new association created in 2017 in the Paris region, enables women with difficult life paths to receive florist training based on respect for the environment (seasonality of flowers, choice of species etc.). The association supports the French flower market (local productions) and helps to raise awareness among professionals and consumers about climate change and how intensive flower cultivation can impact climate and the environment. 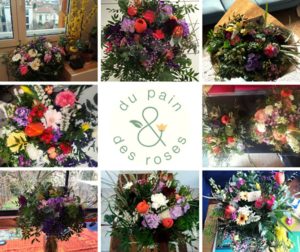 A planetary refuge for the trees of tomorrow, led by the Marcel Kroenlein Arboretum

Created in 1989, the Marcel Kroenlein Arboretum, located in Roure in the Alpes-Maritimes (Southern Region) is developing a Seed Bank for tomorrow’s Trees. The aim of this multi-year project is to inventory species threatened by climate change and to preserves them in this exceptional site that combines science, nature, arts and intergenerational solidarity. 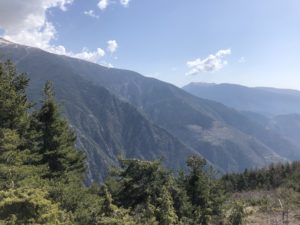 The setec Foundation is keen to support the development of all these projects and to promote them among its network, in addition to the grants awarded in 2021.

Key figures of the Setec Foundation’s first call for projects:

The step-by-step campaign and evaluation process:

The jury for the auditions of the Setec Foundation’s first call for projects were:

The setec Foundation expresses its special thanks to Gaelle Kergraisse, Head of Foundations and Programs of the Fondation de France, for her valuable help throughout this campaign.