This fall, the Arboretum Marcel Kroenlin, funded since 2020 by the setec Foundation, has organized two events on the site of the association in the Roure region of Provence-Alpes-Côte d’Azur. 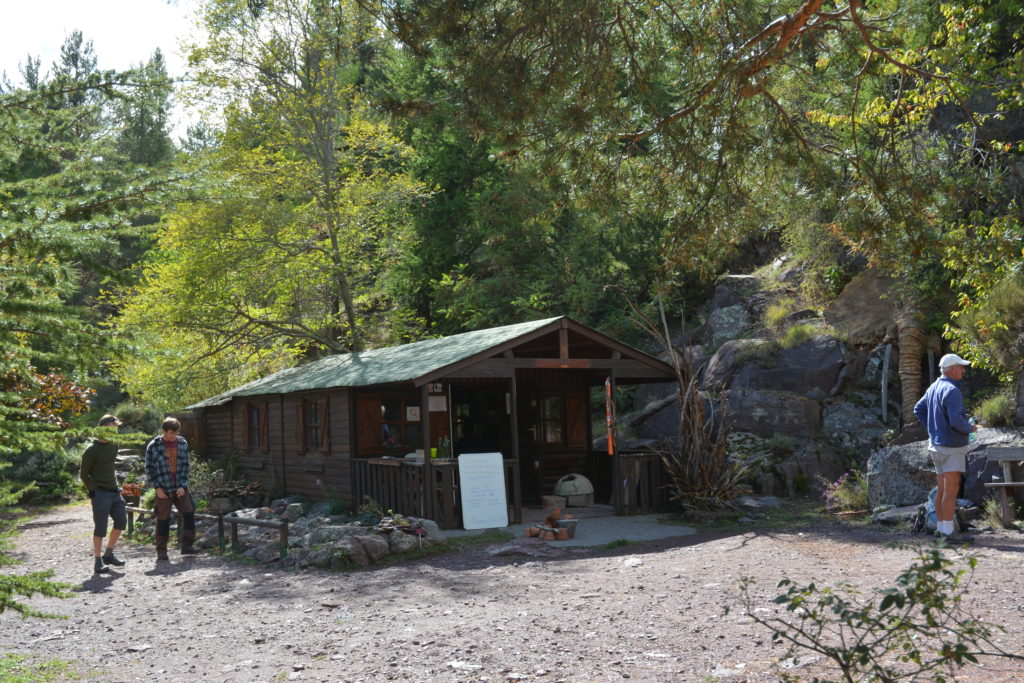 As a laureate of the 2020 call for projets on the theme of “solutions to climate change in France”, the Arboretum’s mission is to preserve tree essences in the face of such climate change. The Foundation finances the Arboretum and provides skills patronage thanks to volunteer setec employees for missions such as buildings renovation, administrative support, legal advice…

The first event was an initiative by Laurie Avrillaud, employee at setec organisation and skills patron for the Arboretum. She managed to organize a full day of activities on the site of the Arboretum for setec willing setec employees, allowing them to discuss the objectives of the association’s project and its stakes. They also witnessed the advances in the project thanks to Laurie’s experience with it from the beginning. 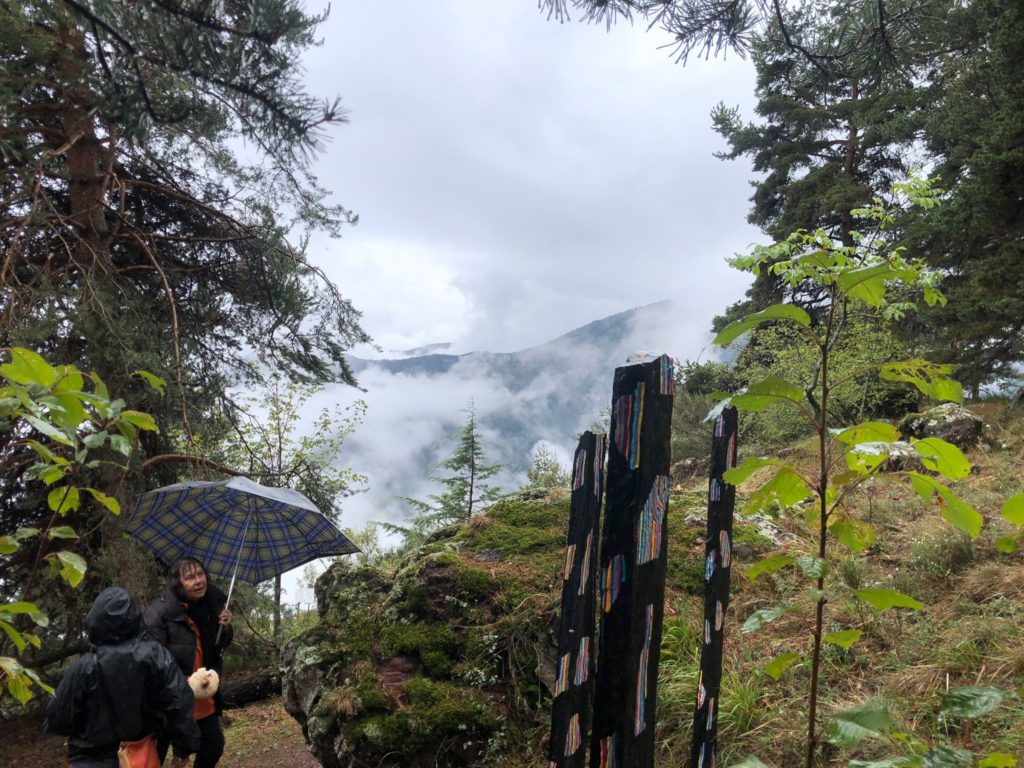 Three employees have had the chance to discover the Arboretum and its missions with their families. A next visit will be planned soon to enable other employees to see the Arboretum. 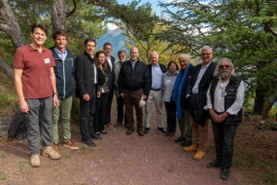 The following weekend,  the Arboretum Marcel Koenlin has had the honor to host an official visit with His Serene Highness Albert II of Monaco.

Mr Michel Kahan, president of the setec group and setec Foundation, was invited to this official event and able to testify of the importance of this preservation and conservation project for biodiversity in the face of climate change.