In February 2022, Russia launched an invasion of Ukraine that disrupted the lives of millions of people. The setec Foundation set up an Emergency Fund for Ukraine for employees who wanted to contribute to the international effort by providing financial support.

Over than 62,000 euros were raised thanks to the generosity of the Group’s employees and subsidiaries.

The Executive Committee of the Setec Foundation decided to support the following actions:

The setec Foundation completed the amount collected for a total financial support of 65,700 euros.

The setec Foundation would like to thank all the employees who took part in this fundraising campaign and who suggested initiatives to support, as well as the subsidiaries setec consultants, setec opency, setec organisation and setec Diadès for their donations.

A volunteer explaining in Russian the organisation of the convoy to France to refugees. ©Antoine Chaudagne (April 2022)

Antoine Chaudagne on his experience with “Un Toit pour l’Ukraine”:

“Un Toit pour l’Ukraine” is an association that was born at the beginning of the war in Ukraine and that immediately invested in eastern Poland to help refugees reach France. The setec Foundation enabled us to organise convoys of volunteers to help the refugee centre in Przemysl, which sees a flow of 1,500 people a day (mainly women and children). Our help consisted mainly of translating into Russian and accompanying families through the administrative maze of their exodus, organising the convoys to France, but also more simply unloading the emergency aid lorries, keeping the huge refugee centre clean and tidy (as far as possible). 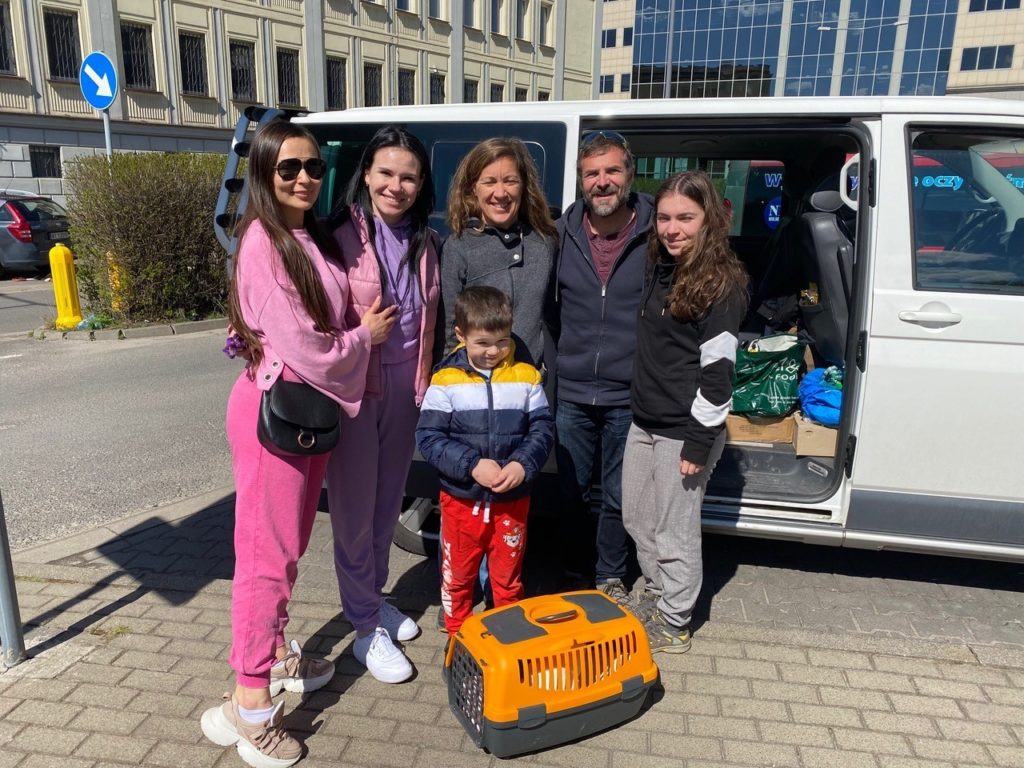 The volunteers of Un Toit pour l’Ukraine (Antoine on the right) and a Ukrainian family on their way to France. Antoine Chaudagne (April 2022) 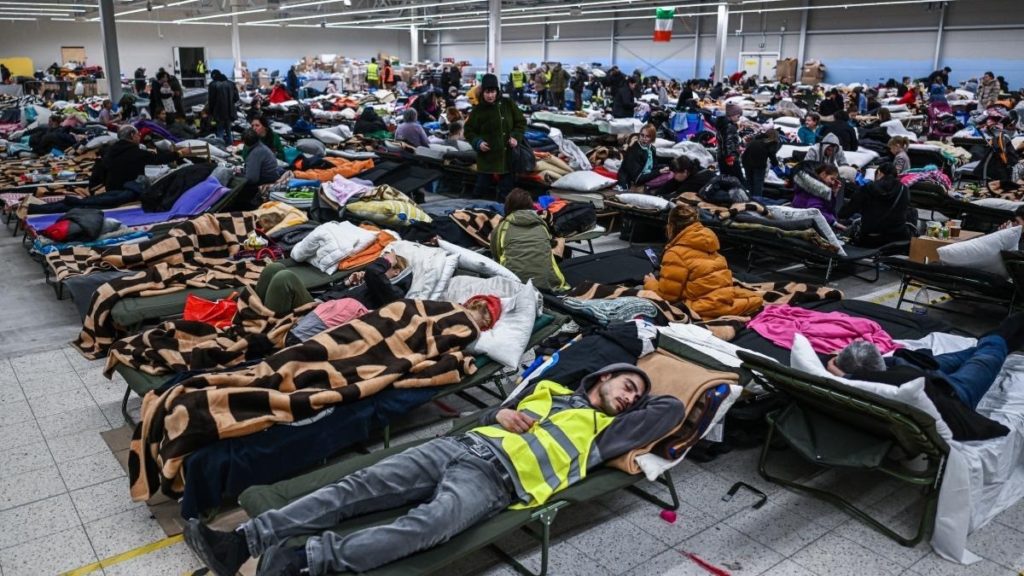 Inside the refugee centre in Przemysl, Poland. Antoine Chaudagne (April 2022)

🔗 To follow the news of the setec Foundation, go to LinkedIn.