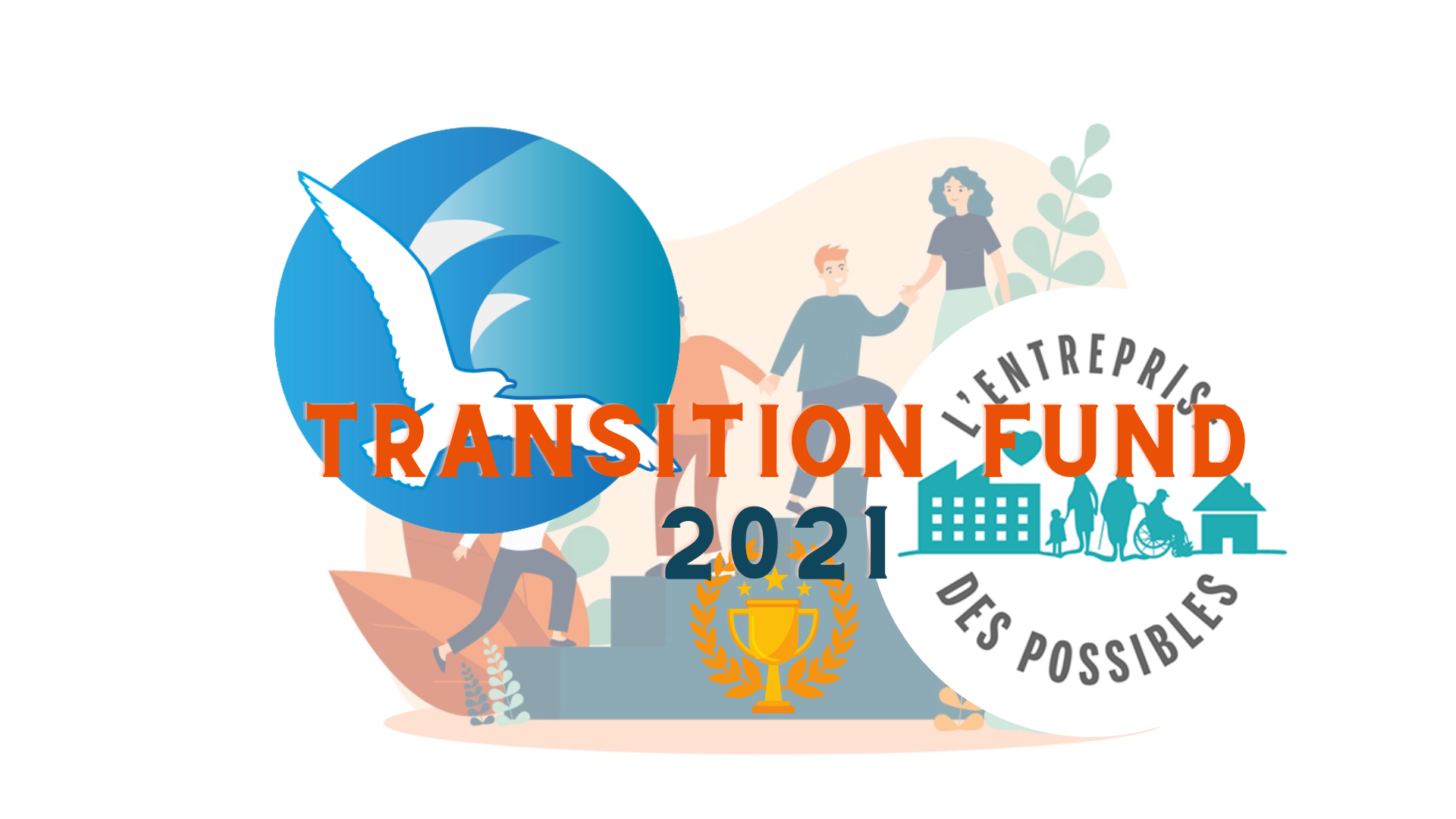 The first selection session of the Transition Fund was organised in July 2021 during which 2 projects were awarded. The setec Foundation has undertaken to pay the total sum of 10,600 euros to the winning structures.

What is the Transition Fund?

It is an initiative of the setec Foundation which, after requests from employees of the setec group, decided to dedicate part of the endowment to finance projects outside the annual call for thematic projects. This year, the Transition Fund is endowed with 20,000 euros.

The two winning projects of the 2021 Transition Fund (July session) selected by the Executive Committee of the Setec Foundation are the Palana Environnement association and L’Entreprise des Possibles. 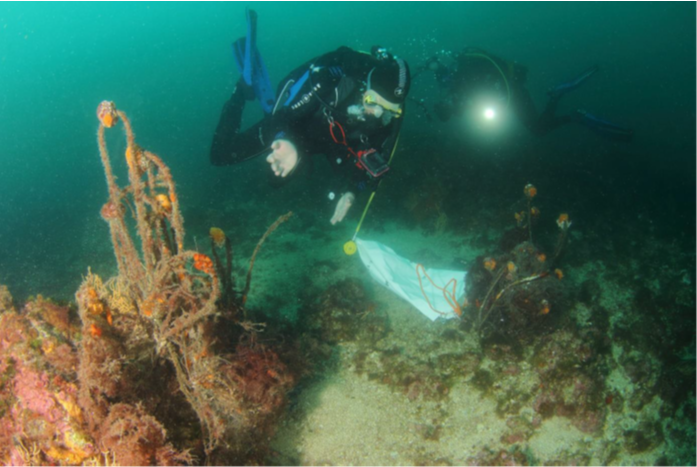 The Palana Environnement association is a structure located in Aix-en-Provence which brings together some thirty members with diverse backgrounds, all passionate about the marine environment. It organises underwater dives as part of several scientific research projects.

The Net-Sea project is part of this approach. It consists of recovering “ghost nets”, abandoned fishing nets, and limiting their impact. In partnership with marine professionals, Palana Environnement is setting up dives to transplant corals threatened by these ghost nets, which are now partly financed by the setec Foundation.

In 2020, approximately one tonne of ghost net was hauled up, representing nearly 1000m of net. The 2021 objective is to carry out ten coral transplant dives, including two follow-up dives. The setec Foundation has chosen to support four of these dives for an amount of 5,600 euros.

An employee of setec in vivo is involved in this association on a voluntary basis.

L’Entreprise des Possibles – Project “Mobilising for the most vulnerable”.

L’Entreprise des Possibles is an endowment fund created by a group of companies in the Lyon metropolitan area, whose aim is to promote the reintegration into society of people who no longer have a decent roof over their heads, or who, because of their great vulnerability, are at risk of ending up on the streets.

With their collaborators, and in connection with the associative world, this Fund mobilises to give the most vulnerable decent accommodation and social support allowing a sustainable reconstruction. These actions are possible by pooling and redistributing human, financial and material resources to social and housing actors working to fight extreme poverty.

In April 2021, the number of people sheltered thanks to this scheme amounted to 600. The setec Foundation is supporting the Entreprise des Possibles in the management and implementation of these activities to the tune of 5,000 euros.

Employees of the South-East branch of setec opency (formerly Planitec BTP) are involved in this fund on a voluntary basis.

Submit a project to the Transition Fund!

Applications must be submitted by employees via this form available on the group’s intranet.

Find out more about the Transition Fund by clicking here.